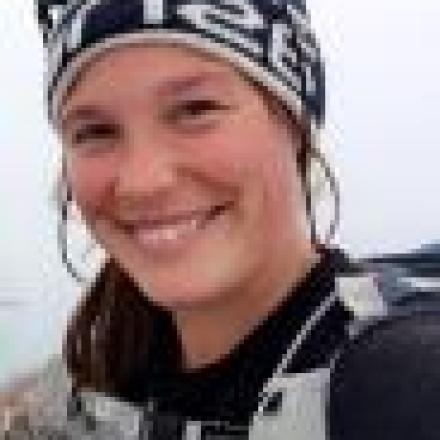 Understanding the impact of Energetic Particle Precipitation (EPP) on the chemistry and dynamics of the middle and upper atmosphere, and ultimately upon surface climate, through combined modeling and observational studies. Testing to determine if the estimated energy fluxes derived from observations of the TED and MEPED instruments abroard a constellation of polar orbiting satellites leads to chemical changes in a short-term WACCM simulations of a case study period (March/April 2010). This may ultimately lead to improved EPP parameterisations, which could be tested in longer, decadal WACCM simulations. The work will be part of Chrisine Smith-Johnson's PH.D. thesis. This is a continuation of the previous visit (March 2016 to June 2016) during which we are trying to wrap up analysis of model output.